Congratulations to the new Miss Lebanese Emigrants Canada 2016, Nadeen Hamdanieh from Toronto, elected on May 29th 2016. She was crowned by Miss Lebanese Emigrants Canada 2015 Christina Salamy, who was also the winner of the Miss Congeniality title in Lebanon. Nadeen will be competing among other contestants from Lebanese descent. The final show will take place in Lebanon this summer, on August 13th, 2016 where Nadeen will represent the WLCU Toronto Chapter and all of Canada. 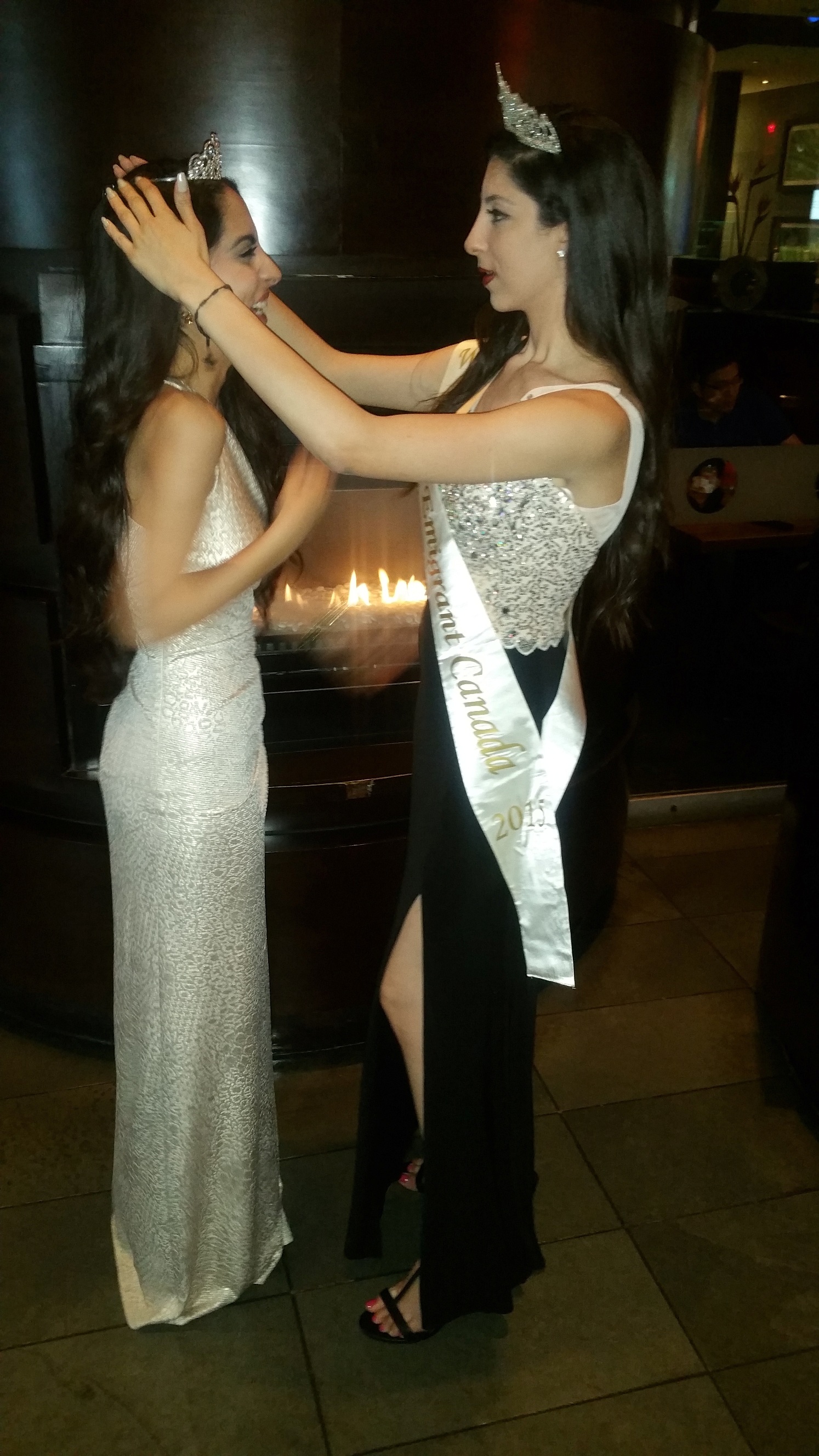