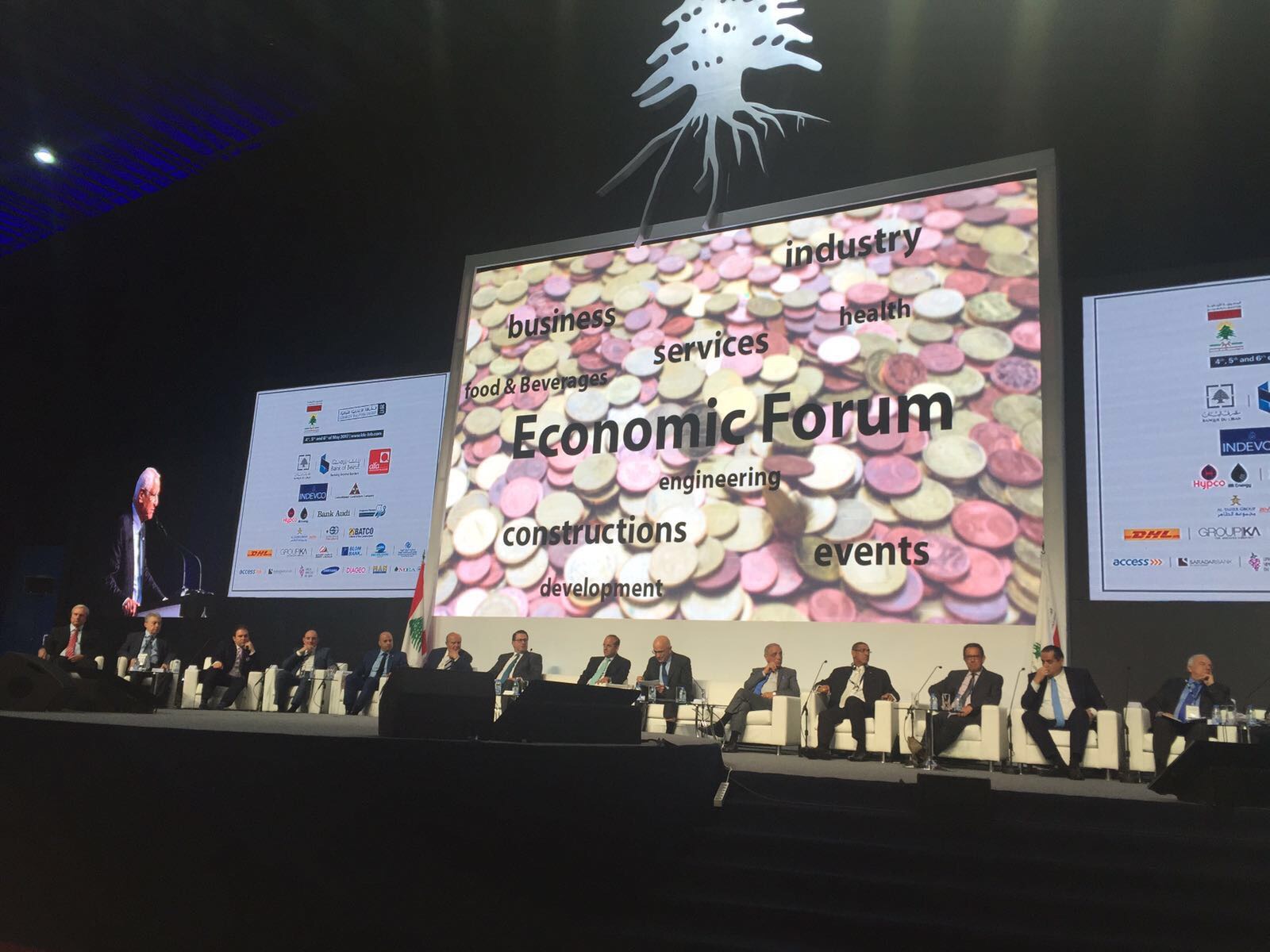 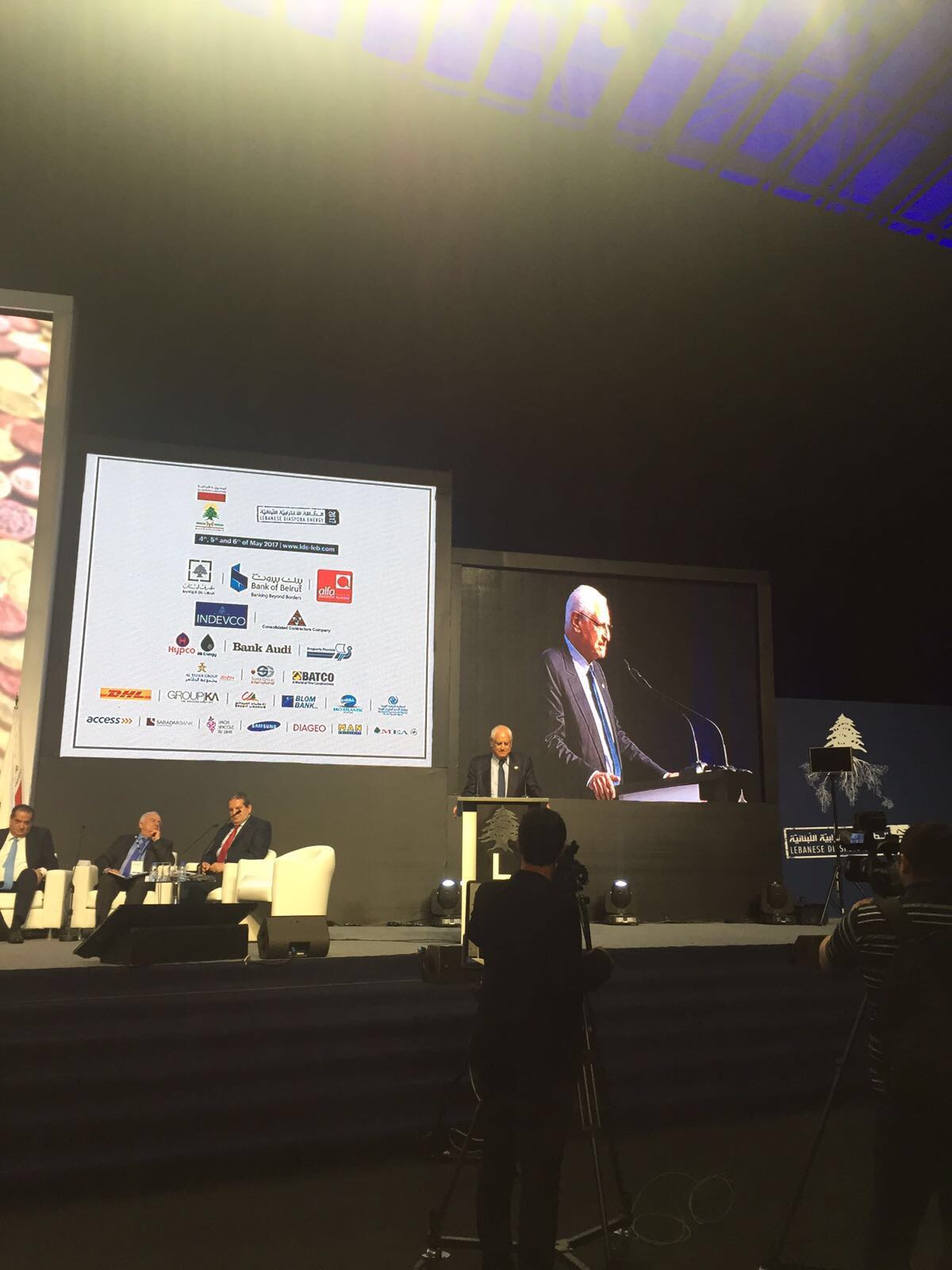 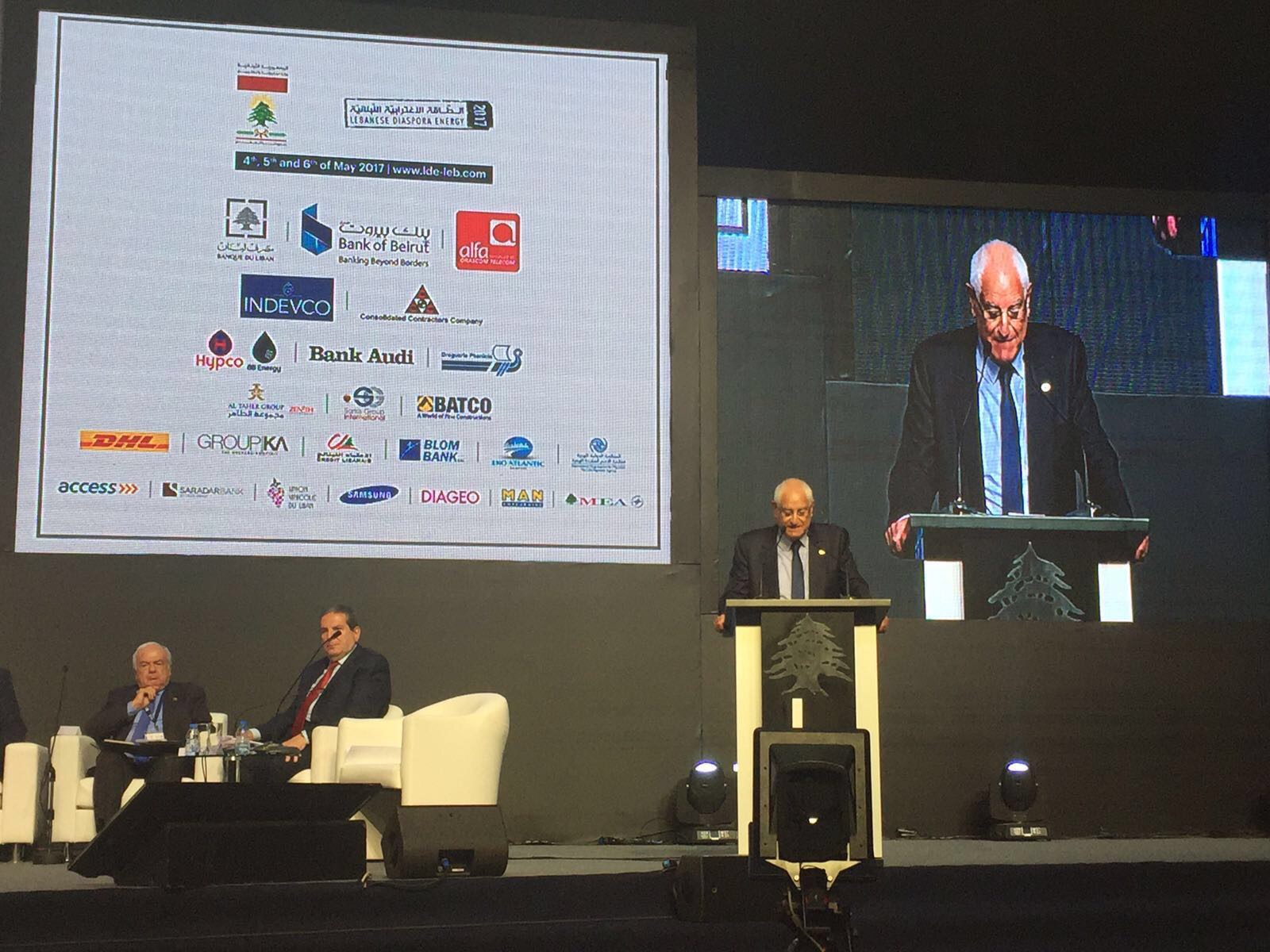 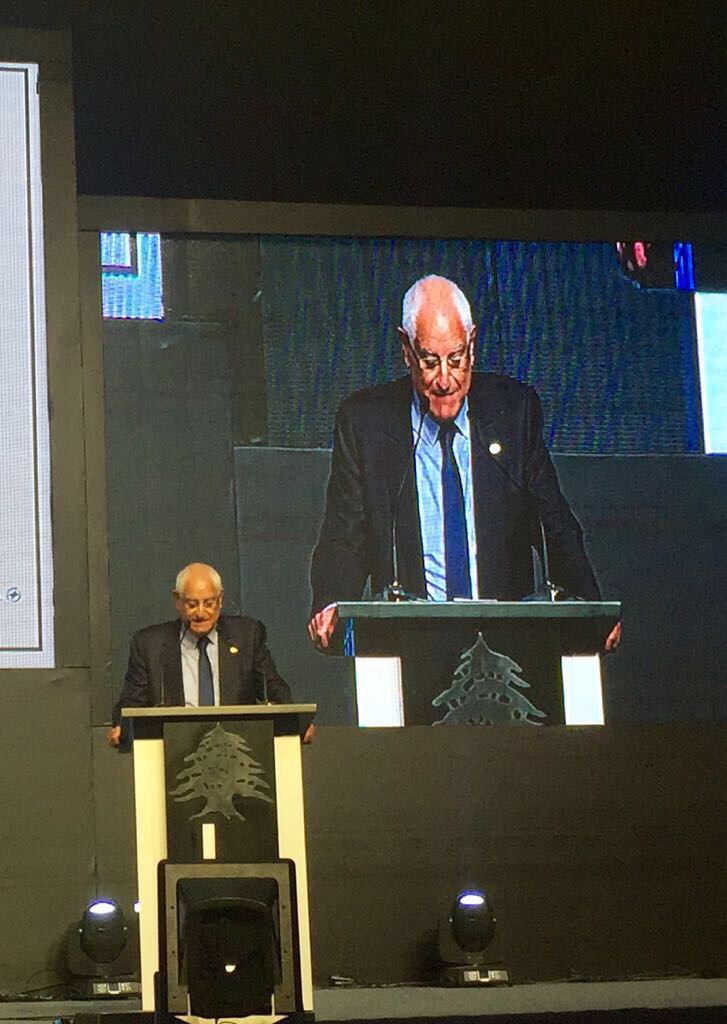 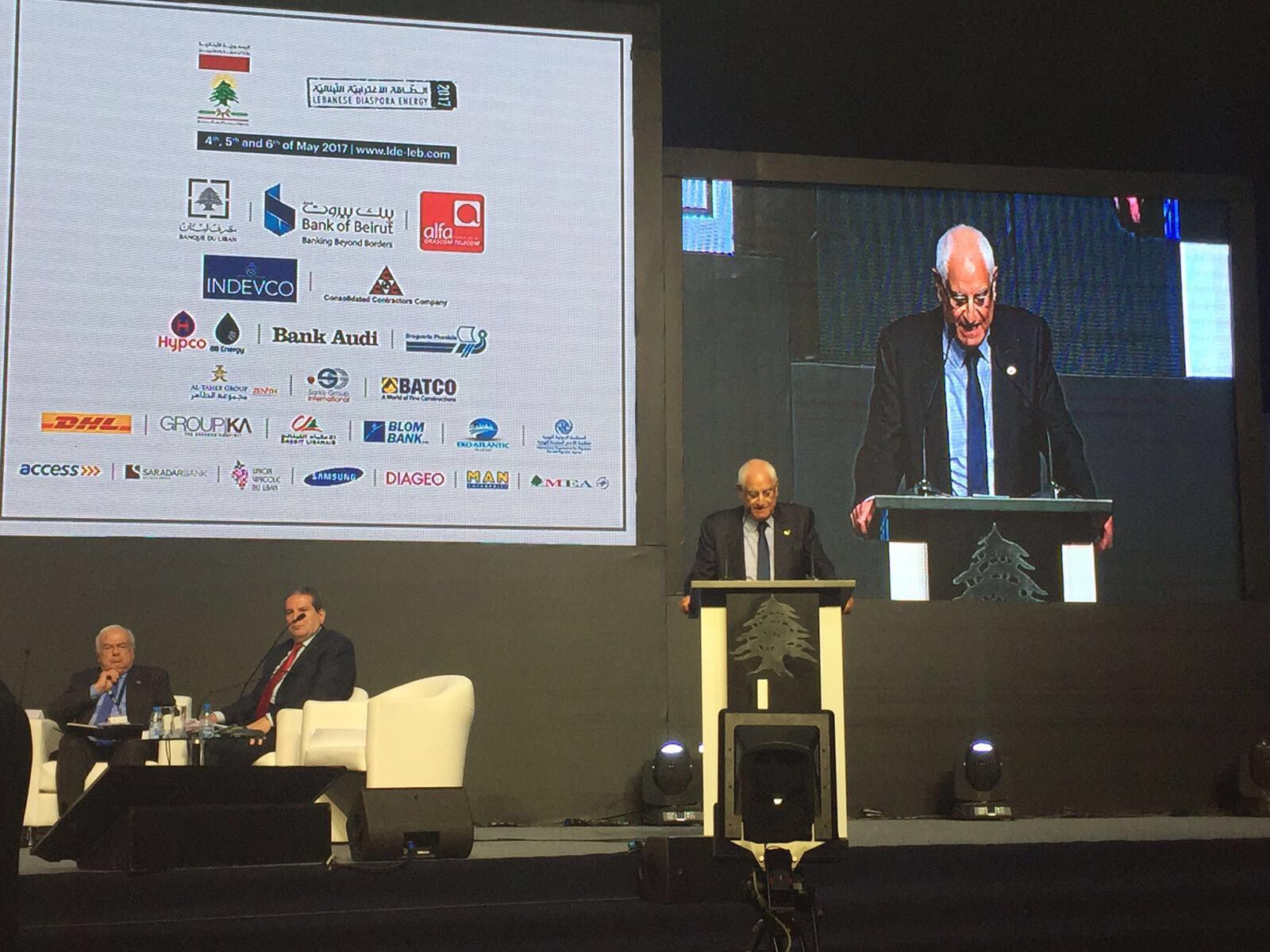 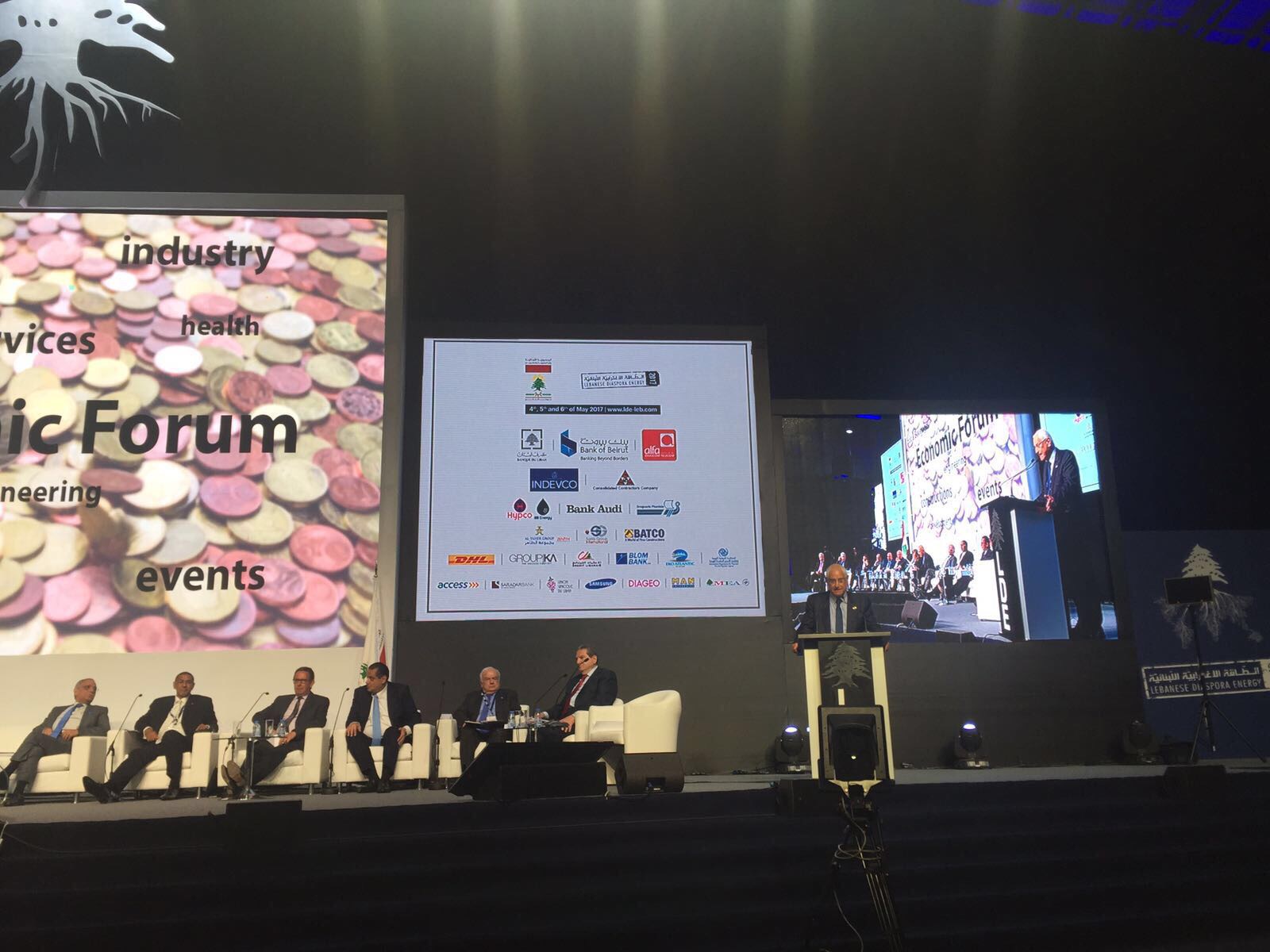 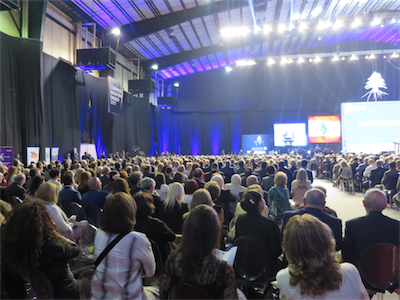 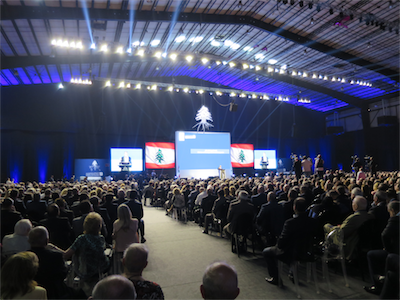 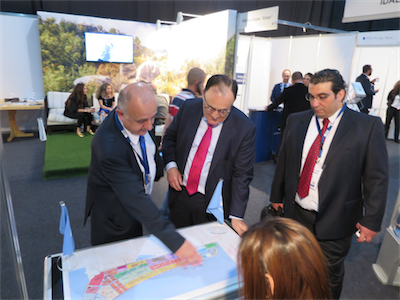 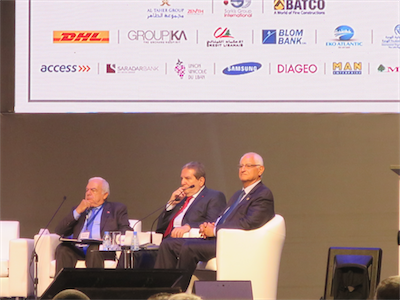 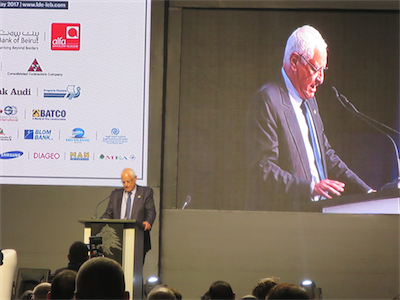 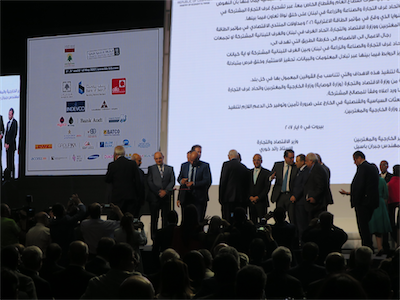 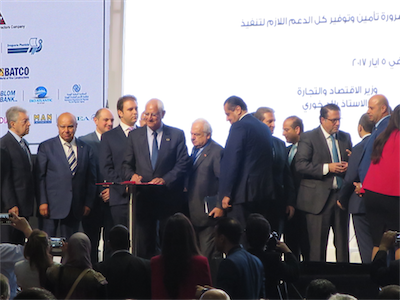 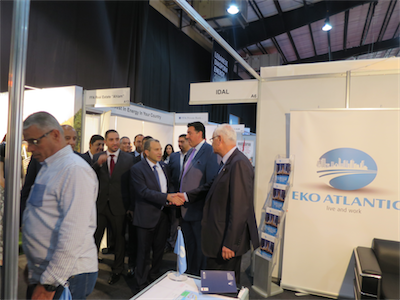 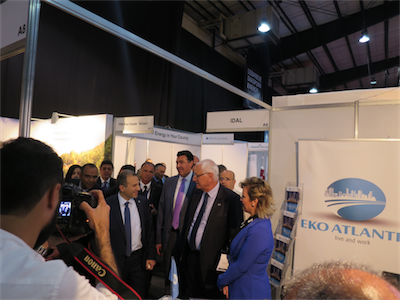 Ladies and Gentlemen, colleagues from the Lebanese Diaspora:

It is great that we are gathered in Beirut to discuss how Lebanon can benefit from the vast resources and willingness of Lebanese expatriates to support their country of origin.

As the Chairman of the Economic Committee at the World Lebanese Cultural Union, my role and the role of the committee is to maintain, encourage, develop and increase trade, commercial and investment relations between the Lebanese Diaspora around the world and Lebanon.

Unfortunatly Figures from the United Nations show that foreign direct investment in Lebanon declined from 14% of GDP in 2008 to 4.3% of GDP in 2016.

There is a clear reason why investments in Lebanon have declined, and it is not domestic political uncertainties and the instability in the Middle East region. The decline in foreign investments in Lebanon is attributed to fundamental domestic reasons, which are the poor and deteriorating investment climate, the weak business environment and the decline in the economy’s competitiveness. I WILL NOT ENUMERATE MORE INDICATORS cause lack of time…

* According to the World Economic Forum’s survey of Chief Executive Officers of companies in Lebanon, the most problematic factors for doing business in Lebanon are CORRUPTION …. INADEQUATE INFRASTRUCTURES, INEFFICIENT BUREAUCRACY and POLICY INSTABILITY…………

Wish to draw your kind attention that , Lebanese expatriates work hard for their money and will invest it , based on sound decision-making, rather than due to romantic notions such as “attachment to the homeland” or “duty toward the home country,” among other clichés..They need to see concrete steps to regain their confidence and trust….

The only way to motivate the Lebanese diaspora to consider investing in Lebanon is through a massive awareness and lobbying campaign to implement the reforms that would make Lebanon an attractive destination for investors.

The campaign would have two complementary segments:

The first consists of being frank and direct with the diaspora by acknowledging we understand their concerns, that we need to do the necessary work to regain their trust, and that we need to upgrade our investment climate and business environment to be on their radar screen.

The second consists of a massive public lobbying campaign through a media strategy that highlights the urgent need for Lebanese authorities to upgrade the infrastructure, improve the investment climate and the business environment through concrete and measurable steps.

The campaign will require funds to reach Lebanese expats around the word and to finance the domestic media lobbying campaign…. I suggest CENTRAL BANK OF LEBANON , calls on the Lebanese private sector to finance this campaign, and to pledge to match any amount that the Lebanese private sector provides……. This way, Lebanese residing in the country as well Lebanese expatriates will find out who is serious and ready to support the economy and to mobilize the expatriates’ potential, and those who are negligent toward the Lebanese economy.

The Lebanese private sector has every incentive to finance such an initiative, as every sector would benefit from an improved business environment and from a return of investments from the Diaspora.

Also, I am confident that Central Bank will succeed in initiating this campaign, given its track record of success and the level of confidence it enjoys from Lebanese expatriates worldwide.

The last of our priorities is to engage the Diaspora in the political process. We all know that there is a heated debate about replacing the existing parliamentary electoral law and that there are more than 25 suggested laws. But irrespective of which law is approved, Lebanese expatriates and members of the Diaspora who hold Lebanese citizenship demand that they receive their constitutional right to vote at Lebanese embassies in the country where they reside….. My personal thanks goes to HE The Ministry for Foreign Affairs Gibran Bassil who is doing it s best with regards to this matter

These are the conditions by Lebanese expatriates, as well as by the vaster Lebanese Diaspora, in order for them to add Lebanon on their investment map.

Thank You For your attention