With a new year already upon us, we thought it would be good to think back on the big accomplishments of last year. Check out our 2019 recap!

The year started off with the Environmental campaign, a strong social media campaign centered around the mishandling and negative effects of single-use plastics, littering, water misuse and deforestation in Lebanon. Not only did the campaign highlight facts and statistics of the environmental reality in Lebanon, it also saw the active participation of over 50 members of the WLCU Youth!

As March came around, we unveiled our #SheIs campaign, a tribute to Lebanese women all around the globe! A group of 6 active WLCUY women from different countries came together to construct and launch the campaign which, over the course of the month, acknowledged strong and accomplished Lebanese women from around the world. The aim of the campaign was to raise awareness on gender equality in Lebanon and throughout its diaspora by sharing facts and statistics and posts promoting women empowerment within our communities and throughout the WLCU. 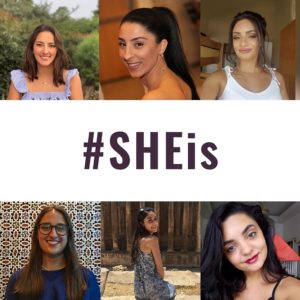 With the XXII WLCU World Congress taking place in May in Bogotá, Colombia, and Mr. Stephen Stanton assuming the role of World President of the organization, a new World Council was set in place. While newly named World Secretary General, Mr. Roger Hani, headed to Lebanon in mid-June with the WLCUY President and WLCUY Secretary General to prepare for Lebolution 2019, JUCAL held their annual National Formation Encounter in Buenos Aires! Over 100 participants came together from around the country to assist the wonderful event designed to continue educating Lebanese descendants in Argentina about the motherland. 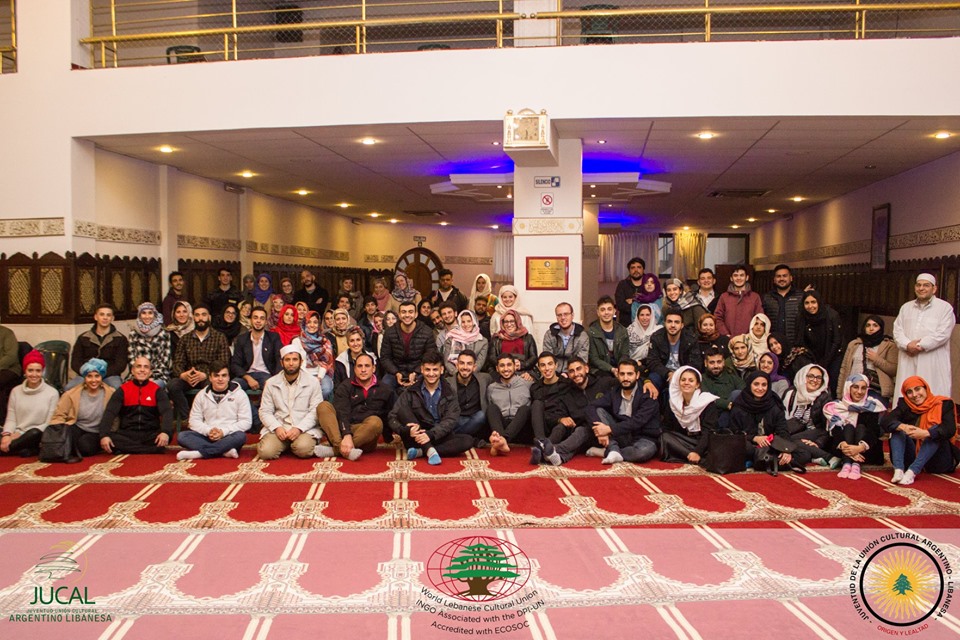 July came along and Ms. Daniela Martinez Sajjur took full advantage of summer as she won the “Georges Bechara Scholarship” and headed to Université Saint Joseph for a month of Arabic studies (Here’s her testimonial). As she finished the program, she joined another 190 Lebanese youth from around the world for the WLCUY’s trademark event: LEBolution! From July 21st to August 1st, 191 Lebanese descendants from 17 countries came together to explore and discover the beauty of the homeland, connect with the land of their ancestors, and participate in a series of cultural and social activities across the country. What did we do? Here’s the recap! 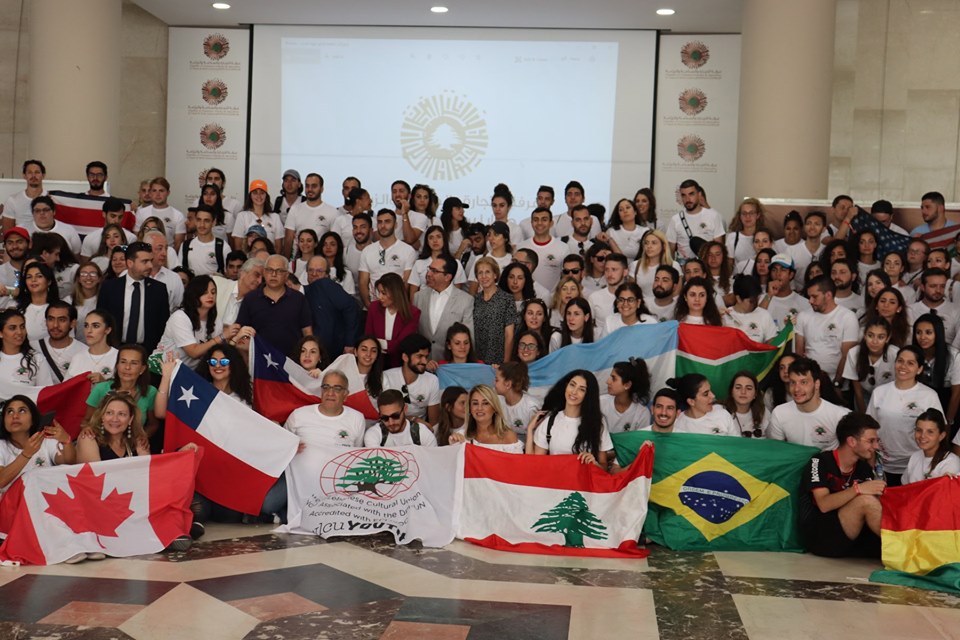 Lebolution participants at reception in Tripoli Chamber of Commerce

Lebolution participants headed back to their countries to share their summer experience, but that did not mean the young diaspora members laid back and relax. In early October, the WLCUY and LAU signed a Memorandum of Understanding in which the Arabic language and the Lebanese dialect hold a central role! In July 2020, LAU will hold a summer cultural immersion program that will certainly see the participation of WLCU Youth members. Interested? Here’s the info!

The WLCU Secretary General and WLCUY President took advantage of their October trip to Lebanon to visit officials, news agencies and universities that supported the Lebolution program, and had the opportunity to attend the event “The Arabic Language: Roots, forms and globalization” to commemorate the World Arabic Language Day at CISH (International Centre for Human Sciences), under the auspices of UNESCO. 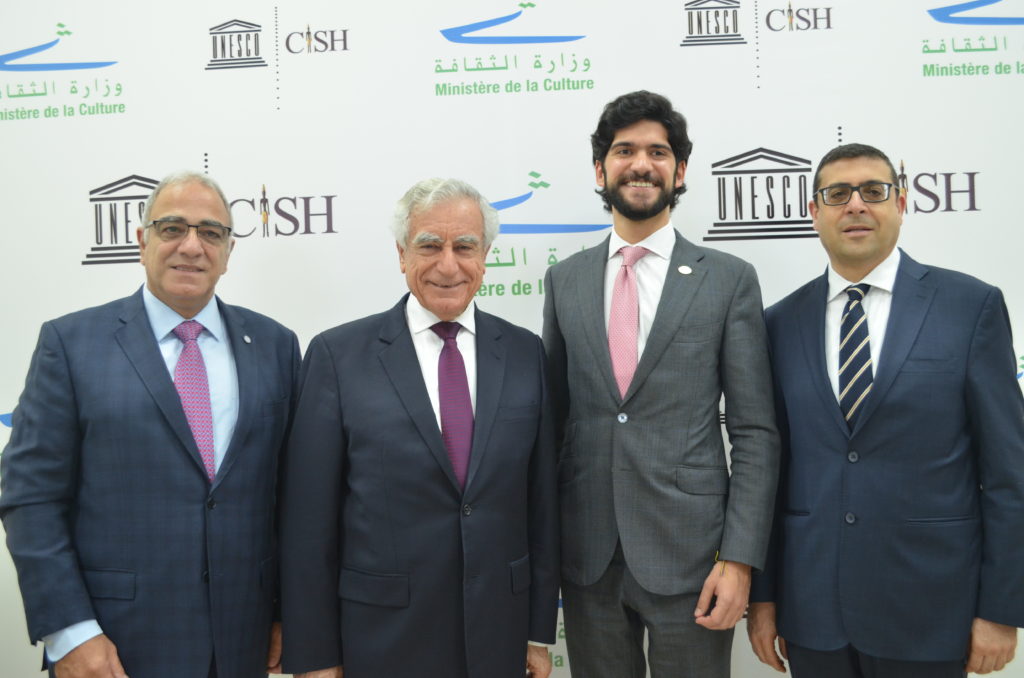 By mid-November, Lebanon was completely stirred up living a historical moment, and as Lebanese descendants living abroad we could not help but be hooked on social media to check up on the latest news from our motherland. Still, this did not stop JUCAL from showing their drive and holding their annual National Congress in Mendoza, this time with special participation of youth from Chile, Uruguay and Brazil. 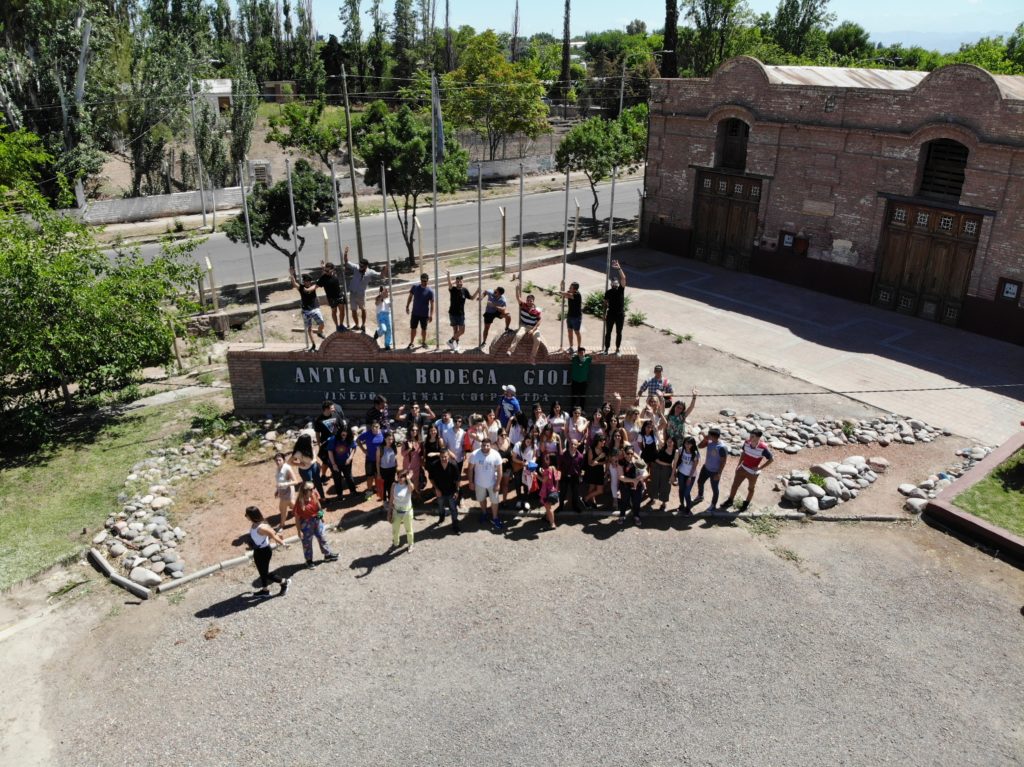 We are proud to say that 2019 saw the formal creation and affiliation of two WLCU Youth chapters in Santa Cruz de la Sierra (Bolivia) and San Diego (USA), as well as strong progress in the formation of a chapter in Australia!

We can’t wait to continue our work this year!